Since 2003, we have been advising people of Polish ancestry in confirming Polish citizenship by descent, obtaining a Polish European passport, and navigating all related matters. For over 17 years, we have been working to help people of Polish descent from various countries in receiving Polish citizenship and a Polish European passport. Our excellent legal assistance is provided by independent experts in the field of Polish citizenship, lawyers of various specializations, experienced representatives, and documents researchers, as well as the use of advice and consultations provided by the staff of the relevant Polish government offices.

Over 20 Million People of Polish Descent

There are more than 20 million people of Polish descent that live outside of Poland today , which itself has a population of about 38,5 million. This means that more than 1/3 of Poles and people of Polish descent actually live outside of the country. For many generations of European unrest, people have been emigrating outside of Poland, especially in the 20th century. Since 1989, however, the quality of life has changed for the better in Poland. Poland has been an EU member since 2004 and is one of its biggest countries. We support the idea of a united Europe, and being a European citizen is a widely held dream. Many people of Polish origin can now legally confirm their Polish citizenship by descent and obtain the Polish European passport as a gateway to the EU.

The Benefits of Polish European Citizenship

The education system in Europe is outstanding and offers the best elementary schools, top high schools, and some of the world's best universities. The latest medical technology and the best pharmaceutical developments ensure that your health is in good hands in Europe. With a Polish European passport you can freely move, travel, live, and work in any of the 28 member states of the EU. Businesses enjoy the benefits of duty-free imports and exports across country borders within the member states of the European Union. And, of course, we have the Champions League! 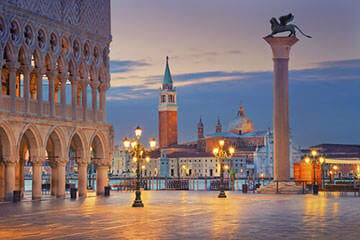 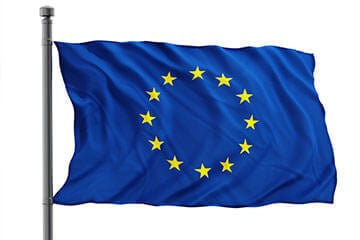 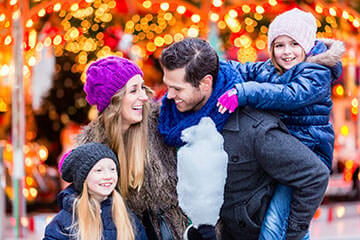 Our new website was designed to make the entire procedure of confirming Polish citizenship by descent understandable and logical. Just follow the tabs and you will have a glimpse into what the most important and most relevant things are in this quite a complex process. All the information included is based on the present Polish legislation and the steps are described exactly how they unfold in practice.
START FREE ELIGIBILITY CHECK NOW

Only True and Honest Testimonials

Read what people who have already benefited from our services have written about our work. Over the years, we have represented hundreds of families from around the world. Many of our clients have kindly agreed to share their experiences and confirm both our credentials and the quality of our legal assistance. In addition, some of our clients have agreed to assist you in some more complicated matters, such as obtaining certain documents in your country and with properly certifying them. Read more here: TESTIMONIALS.

How to Get a European Passport through Polish Ancestry ?

It's all about ELIGIBILITY and DOCUMENTS and, of course, good legal representation in Poland. We will check and confirm if you are or are not eligible to confirm your Polish citizenship by descent. The next step is collecting the proper Polish documents (ie: issued in Poland by Polish authorities after 1920) to prove your case. We will guide you step-by-step through the whole PROCEDURE until you have your Polish European PASSPORT in hand.